How to Prevent Bugs

XCom is a game that has many functions running simultaneously. We have found quite a few bugs that will only occur when a computer is running slowly. For example, szmind had one bug only and always occur whenever the 'power saving' mode of a laptop was turned on (i.e. it was moving slower). Another bug was reproducible only if a player had been playing for many hours. With new features/functions that we code we literally have to say "don't run this for 3 seconds" to make sure other functions will finish first, in case they take longer than normal. It seems like bugs will occur if the memory storage gets too restricted or the computer too slow. Having said that, even on a really old (20 years) laptop the game still runs with minimal problems. Still, I have 3 recommendations for players:

3) If you can, run it on the fastest computer with the most memory (functions finish quick, clogging up memory not a problem)

Many unfixable bugs from Long War 1.0 and XCOM:EU/EW are now considered "features," including:

The terrain on maps will sometimes allow you to see aliens that cannot see you in return. Similarly, sometimes aliens will be able to see you and you cannot see them. This is actually not THAT unrealistic and should be expected (as it's part of the base engine code that we cannot change). Just be aware that you might get shot at or overwatched by an alien that you can't see because of a hole in a building, or a crack in a door, or a space in a wall/roof, or flying just out of your sight range (but they can still see you) -- and also realize that sometimes you are doing the same to the aliens (but probably aren't aware).

This "one-way mirror" on this UFO lets units inside the UFO fire out but blocks vision into the UFO.

This is the exact same point in the battle. 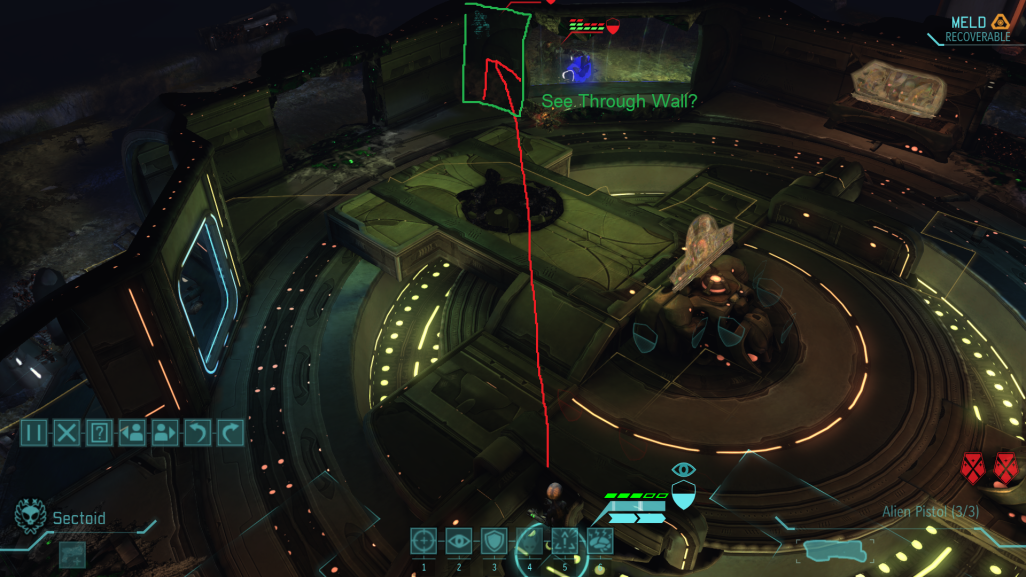 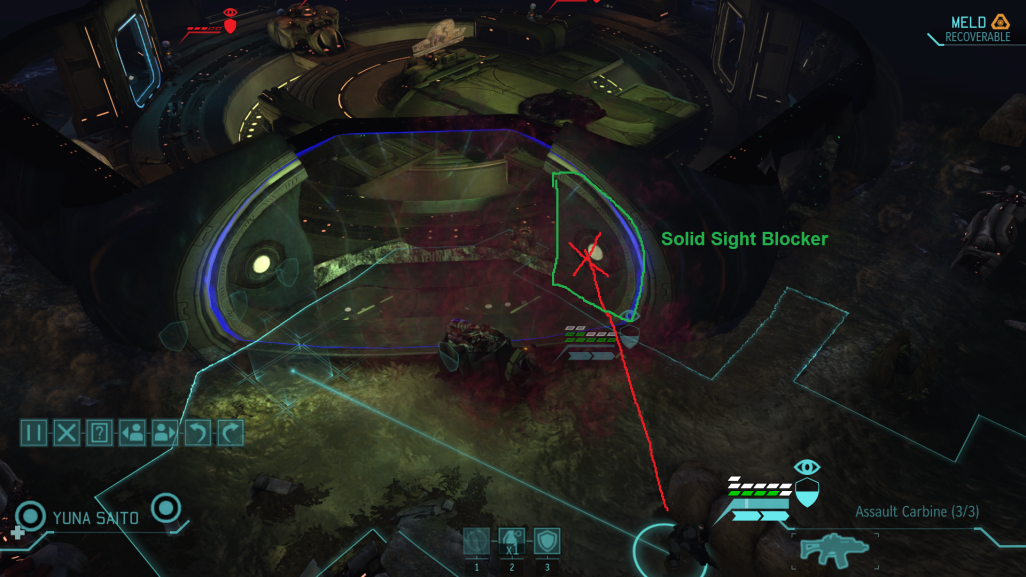