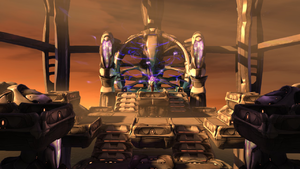 The data brought back from the Temple Ship mission contains all of what is known about the aliens intentions regarding Earth and humankind. While it is certain that the aliens wanted to test humanity for its combat and psionic potential, none is known about their final purpose behind their experimentation. Below is a transcription of the telepathic messages sent by the Uber Ethereal, as reported back by the Volunteer to HQ during the last mission. 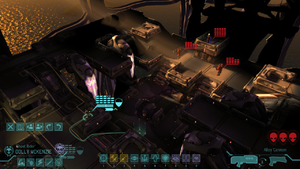 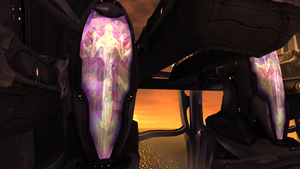 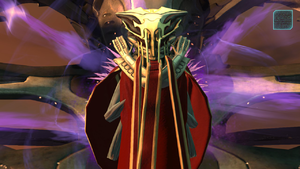