The size and complexity of the building map generated depends on the number of agents that have arrived on the mission. 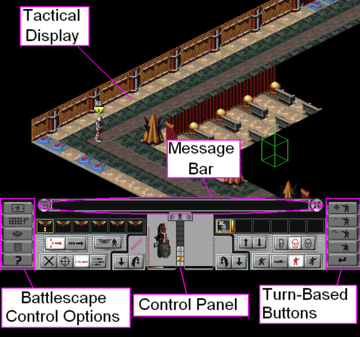 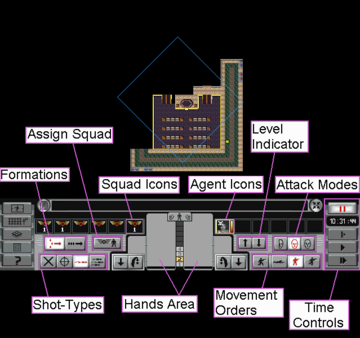 When using the Overhead Map View the game use the following symbols: