This is the page to hold the old information about Seb76's UFO loader, in the event he ever becomes active again. 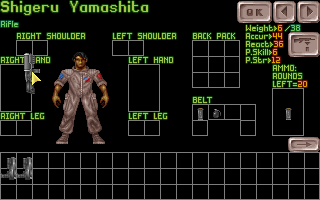 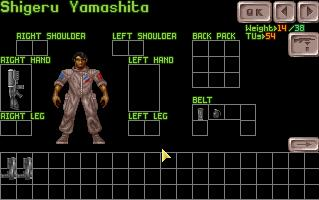 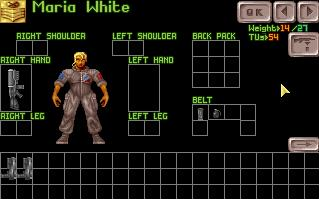 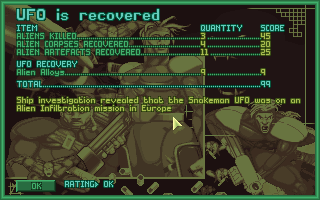 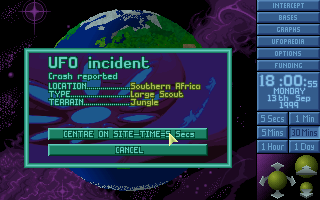 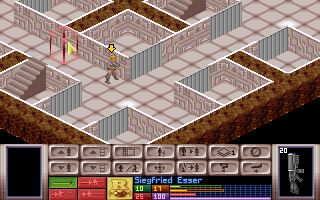 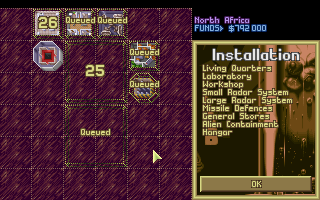 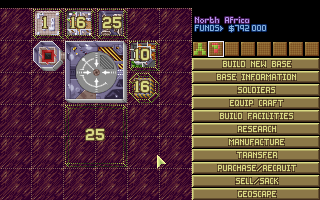 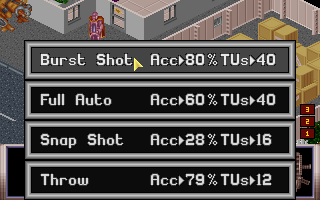 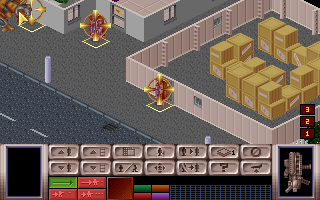 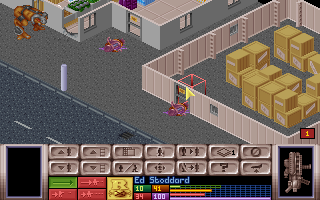 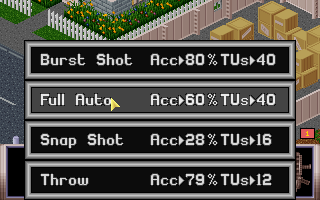 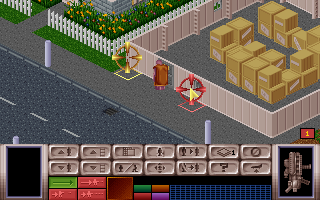 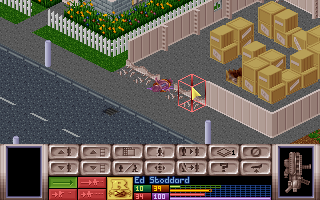 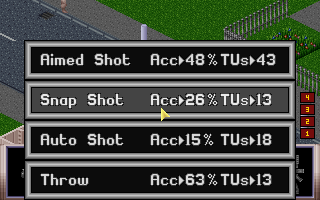 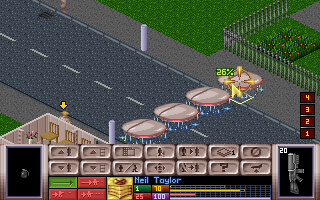 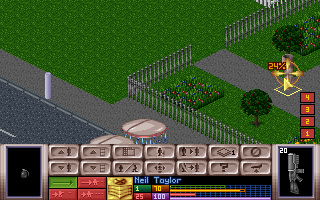 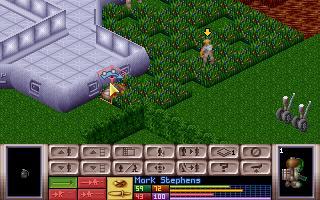 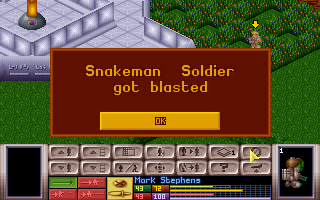 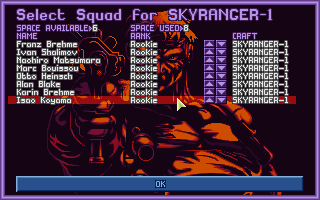 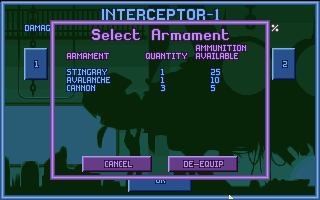 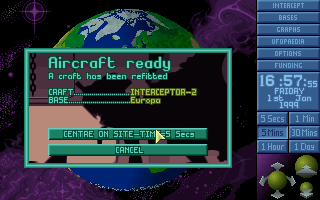