I'm a college student living in Wisconsin, heading into an IT degree. I've been wandering around online since 1999, and been involved in various communities since then. I got interested in X-COM after a friend made a one-off joke in a chat room in late 2006. I lost about the next 8 hours of my time perusing the UFOpaedia, and ultimately got involved here a few months later.

Aside from college and the UFOpaedia, I work as a tour guide on a decommissioned World War II submarine. I'm also regularly involved with the online furry community, which you've probably been misinformed about, as mass media tends to hype up only the worst members of the community for laughs and shock value.

Has been known to milk alien bases for months on end. Also has been known to build fleets of 30 Avengers just to laugh at the pathetic aliens trying to invade. Surprisingly, has never been a major fan of the Blaster Launcher.

Sorry for disappearing like that for so long. Schoolwork kicked up earlier this year and so I stopped checking here. Then I was helping to organize a convention as a member of the staff, and had a month-long vacation. Then I worked almost every day for the rest of the summer, and didn't want to try and catch up.

But I'm back around now, so expect my return to editing posts and offering tips. :> 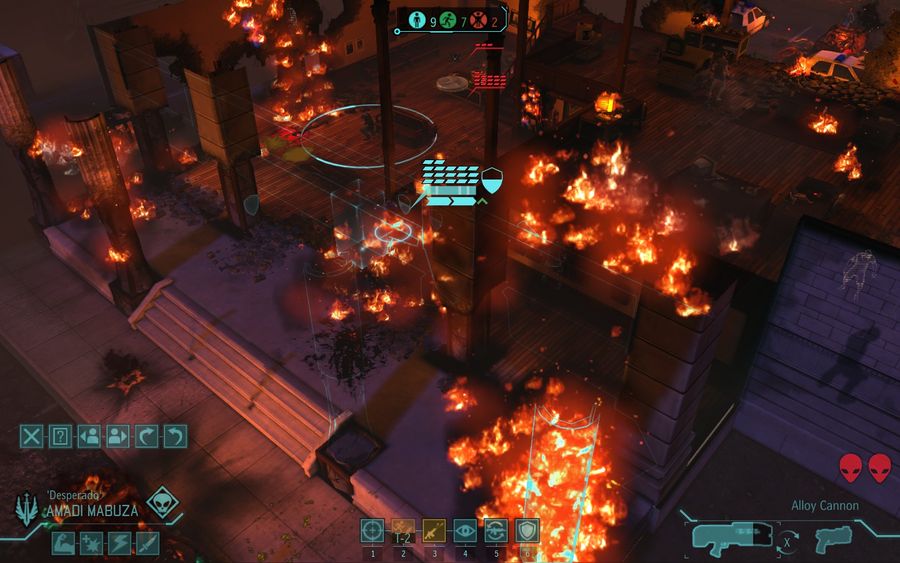 Chryssalids attack my BL heavies to the detriment of themselves, the building, and the insurance company.

Haven't found a better place to put these yet, so here they go for now.