From UFOpaedia
< User:DracoGriffin‎ | Sandbox
Jump to navigation Jump to search 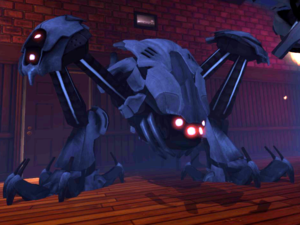 They are immune to most psionic attacks.