Warden Tanking is a trick which makes good use out of the Absorbtion fields MEC Trooper ability. This ability seems dubious due to the high HP of MECs, but it is very powerful when combined with a MEC with abnormally low HP.

The MEC has just 14 HP. Absorption Fields reduces any damage taken to one third of the total, rounded down to 4HP. Once Damage Control kicks in, the MEC takes a maximum of 2 damage from any source. 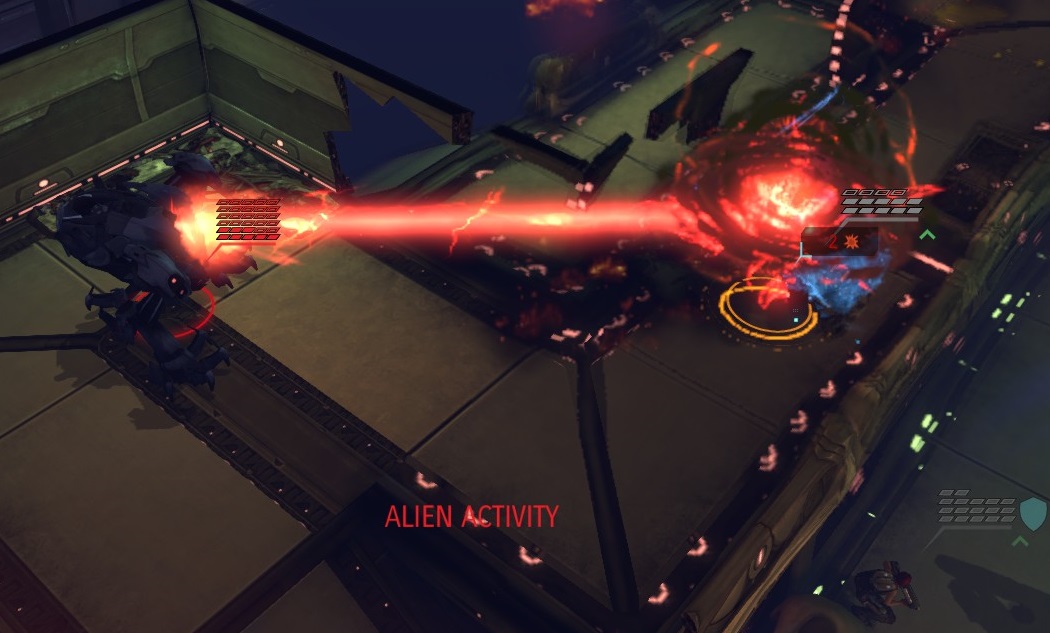 Even if that source is a Sectopod.

In addition, Repair Servos heals 2 HP back each turn for 3 turns. The end result is a MEC that can stand in front of a Sectopod and take 8 shots before dying; something even a Paladin can not do. Finally, when the MEC is at 2HP and about to die from the next shot, a single medikit charge can heal it all the way back to full health.