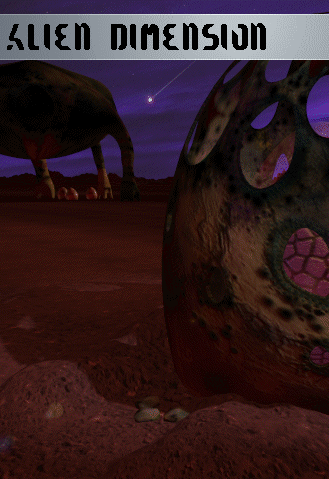 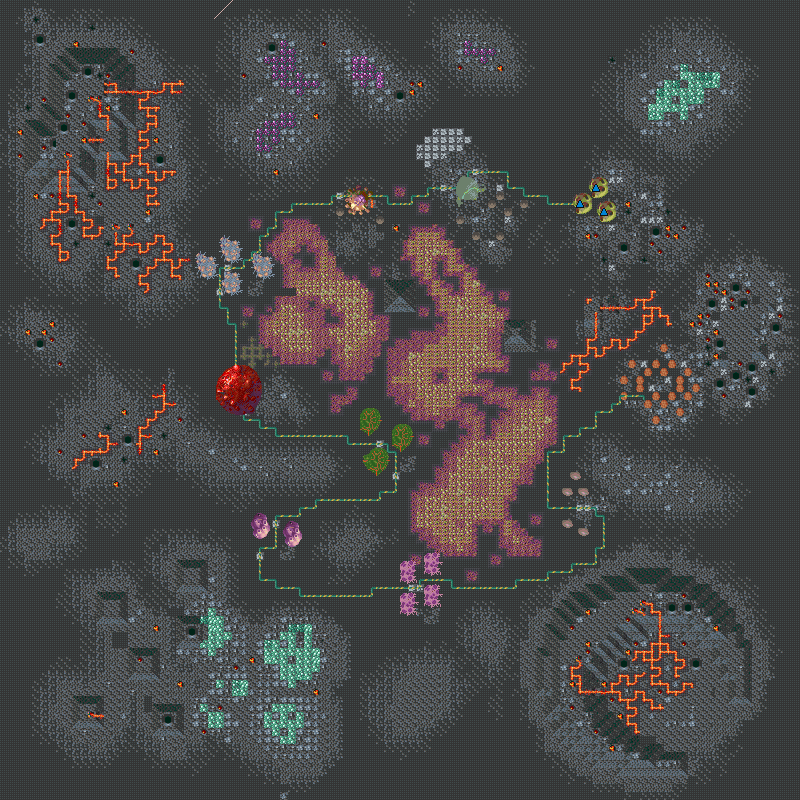 The alien's home. The environment is bleak and hostile with invunerable 'buildings' with an irregular snaking chain-like umbilical acting as a people-tube connection between alien structures. The buildings are of organic design and seem to be overgrowths of some sort of unknown exotic fungus.
The Dimension Gates allow free movement of UFOs at any time into Mega-Primus.


UFOs will be on active patrol within their world. Any threats will be attacked by all alien craft

Alien craft are grown and become active at the start of a new week. As the game progresses, more advanced UFOs will appear each new week. The alien craft will patrol their homeworld until a mission has been initiated. The chosen, active UFOs will travel to Mega-Primus and appear at the dimension gates. Many UFOs are grown, up to a limit, but not all will be sent across for a mission. Those which remain behind will continue to patrol ...until it becomes time.
X-Com craft which appear in their world will be mercilessly attacked.

There are ten buildings which will need to be destroyed in sequence to win the game.