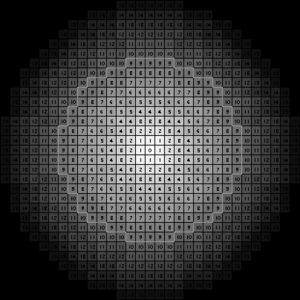 Fire not only damages obstacles and aliens hiding in dark corners of the map, but also illuminates the area for several turns. This is especially useful during Night Missions.