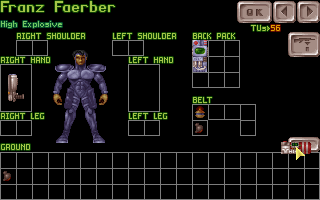 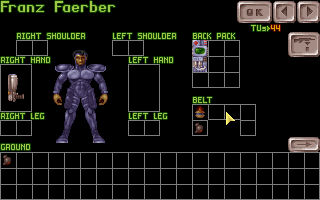 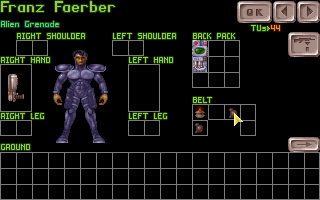 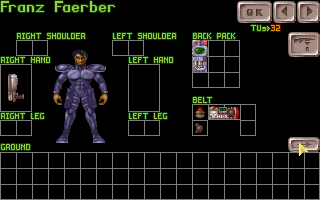 Because of the way this trick works, you can only have a maximum of two items (or parts of items) in any given inventory location. Thus the number of items that can be stacked is dependent on the size of the item you'll be using as "canvas". For example, you can have a pistol on the left side of your belt, plus two grenades there as well (one in each of the two inventory locations that the pistol occupies). 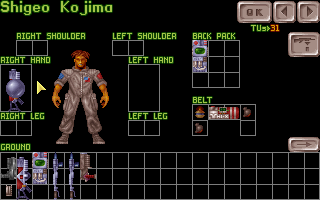 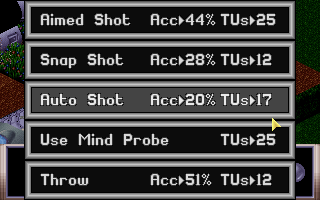 Attempting to unload ammunition from a stacked item will (at least some of the time) cause the game to crash.