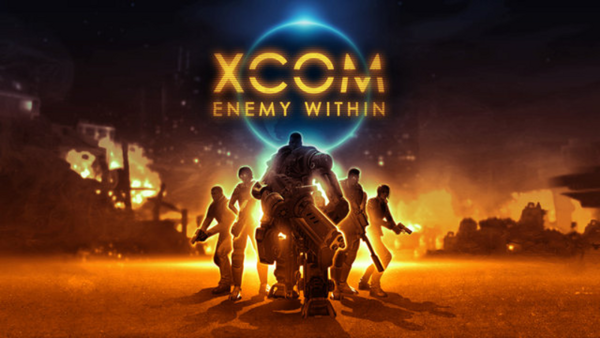 On August 21st, Producer 2K revealed during Gamescom 2013 a new expansion/DLC for XCOM: Enemy Unknown called XCOM: Enemy Within. It will be available also for consoles and has a release date of November 12th, 2013 on the US, and November 15th internationally. There are more surprises coming according to the producers other than what's revealed so far.

A list of details of was revealed on August 21st on this video, along with these articles from Polygon and IGN: 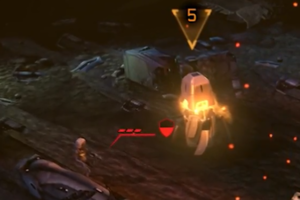 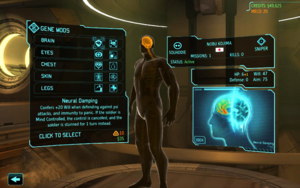 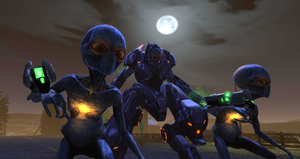 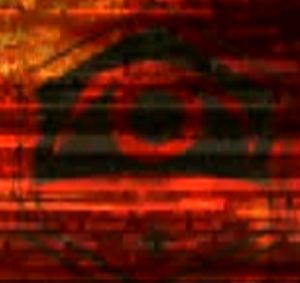