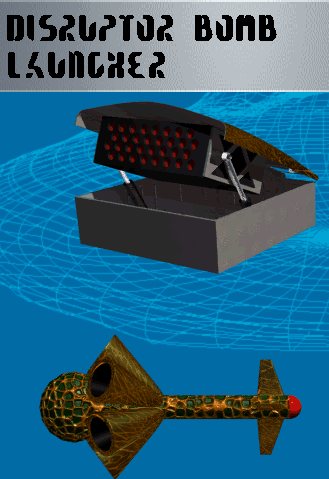 The launcher's main limitations are the launcher's size and the fact that ammunition cannot be recovered from UFOs and must be manufactured. Filling one launcher is on par with building an Annihilator, costing a crippling $48000 and 128000 labor hours to fully load. Due to the extreme expense in using the launcher, it is far more economical to use the Medium Disruptor Beam in its place.