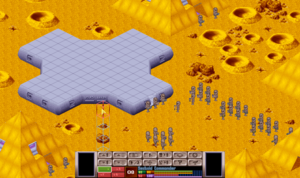 This question keeps popping up from time to time. And the answer is two-fold: - Hobbes, as in the stuffed tiger in the comic books Calvin and Hobbes. - And as Thomas Hobbes, an English political theory writer of the XVI century (which was the inspiration for the above mentioned tiger).

In real life my name is André, that I am from Portugal and that my age is 43.

Any questions regarding me, myself and I can be made on my talk page :)

Why do I love X-COM?

Scroll back in time to when computers had the fabulous memory of 48K, namely the ZX Spectrum. The would be creators of X-COM released a game named Rebel Star, followed by Laser Squad (the predecessor to the current Laser Squad Nemesis). I like those so much that I even used some of Rebel Star's names for my fan fictions as a nod to them. A big time afterwards I got a PC and bought X-COM:Apocalypse, followed by X-COM:UFO Defense and X-COM: Terror From The Deep. Voila, love at first sight. And this relationship has continued due to Firaxis release of XCOM: Enemy Unknown/Within and XCOM 2, and with OpenXcom, the open source remake of the original game. 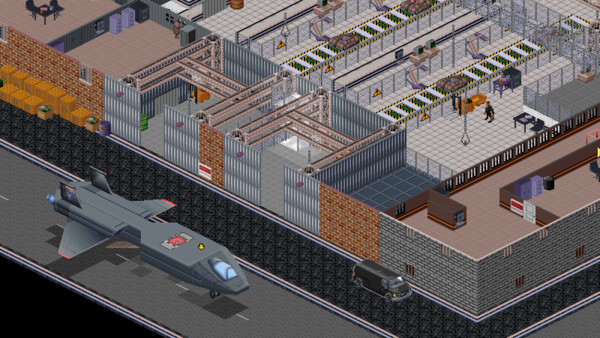 Area 51 is an expansion I made for the original game, and initially based on the Terrain Pack, which is a collection of map mods mainly designed by myself (which is also available as a stand alone mod). Both mods can be played with OpenXCom.

I've been writing a whole series of stories concerning the X-COM universe:

X-COM: Eulogy - Set between the 1st and the 2nd Alien War. Short story based upon the return of X-COM to Mars.

X-COM: Destined Alliance - Pre-Apocalipse story set upon the 2nd return of X-COM to Mars. Will eventually be a part of the 3rd novel, which covers the 5th Alien War, based upon X-COM: Genesis.

All of those can be read at the fanfiction.net site 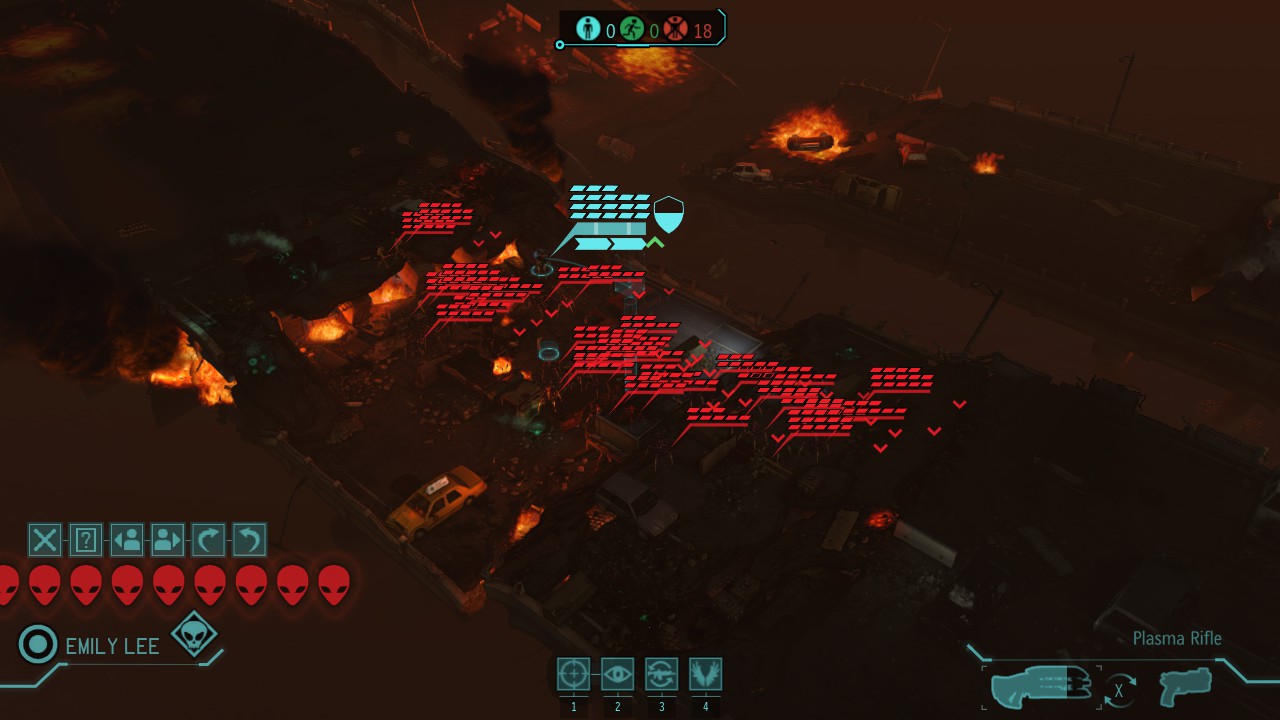 The Mysteries of X-COM - published, discussion page for unexplained aspects of the whole series