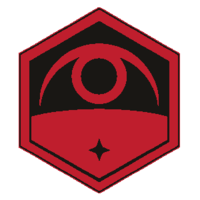 EXALT wants the aliens to genetically perfect mankind and sees XCOM as an obstacle to that. While EXALT agrees with the aliens, it will avoid working with them and disrupt XCOM efforts's to fight the invasion instead. Despite sharing some common goals, the Aliens and EXALT will not cooperate together and appear together on any mission. EXALT will even try to outsmart the aliens during Operation Progeny in order to gain access to a high value weapon.

The nature of EXALT's threat is similar to the one posed by the Cult of Sirius in X-COM Apocalypse. However, one major difference between the two groups is that the religious structure of the Cult speaks of humans subjecting themselves to their new alien overlords, while the extravagance of the EXALT Headquarters suggests powerful people in black market and clandestine circles, groups whose interests tend to lie in acquiring power for themselves. 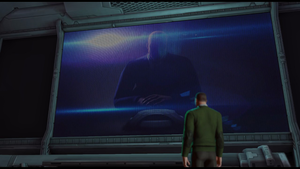 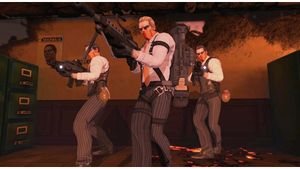 EXALT can place a new cell after a placement cooldown period, which can vary between 12 to 24 days (Easy/Normal difficulty levels) and 6 to 24 days (Classic/Impossible). Each cell consists of a number of EXALT agents and their precise numbers will depend on the map where the covert mission takes place.

After the cooldown period reaches 0, EXALT will make a list of Council countries that don't have EXALT Cells already assigned and give them a score based on several factors: 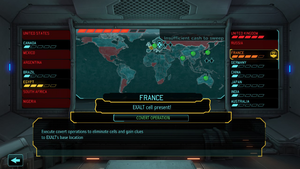 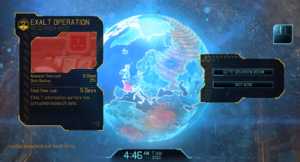 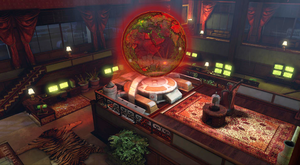 After their base's destruction, EXALT will no longer have the capacity to carry out operations against you, and the Covert Operations option will be removed: EXALT is as good as dead - for now. But with no confirmation on who their founders or leaders are, let alone if you've neutralized them, there's no telling if they're gone forever, or if this is just the advent of a new threat...

XCOM 2 established that in the canonical timeline XCOM was defeated very early in the first war. The developers confirmed that due to this EXALT was never formed. Hence, they do not appear in subsequent XCOM games.