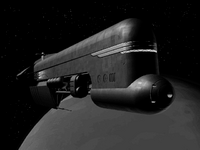 X-Com Alliance is one of several X-Com titles that was never published. It was intended to be a squad based first person shooter. The following excerpt from XCommand1 details the history of this ill fated title.

Background on the Ascidian Caste system 2

Vestigial elements of the warrior caste’s defence spines are present. The lack of heavy physical labour within their lives has lead to the weakening of their tool using upper limb set.

Loss of the thickened hide and bone plating with respect to the warrior species has occurred, presumably to support the increased blood flow in the increased tissue mass within the cerebral cortex.

Workers Showing a remarkable level of deviation from the general physiology of the Genus creatures of this caste show increased quantities of muscle mass within their bodies to allow them to perform the heavy manual labour that is usually their lot.

The reduced requirements for abstract thinking and the increased requirements for fine motor control and reactions has led to a startling evolutionary solution. Rather than having one centralised brain these creatures have developed localised centres of control. These “sub-brains” have apparently developed to impart the creatures with increased reactions and strength through much better localised control of their Cardio-vascular systems. These gains are however offset by the reduced speed of high level thought and reactions to tactical situations as the increased ‘pre-processing’ that takes place within the sub-brains leads to the requirement of data accumulation and error checking of suppositions made by the lower order sub-brains.

The loss of any spikes on the creatures body and the warriors aggressive jaw variants, while still retaining the thickened hide and solid bone plates allows the creatures a high level of protection, whilst keeping them submissive and easy to control.

Warriors Featuring the delocalised control centres found in the worker caste, the creatures have a “Command & Strategy” brain located in the cranial cavity, whilst retaining the localised sub brain system to deal with reflex actions within the body.

A localised sub brain located immediately behind the retinal surfaces of the eyes appears to be dedicated to image processing, allowing a far greater level of visual acuity than would otherwise be possible. Improved sensitivity of the retinal surfaces allows a much wider range of Electro-Magnetic radiation to be imaged by the eyes, the range of wavelengths the eye is sensitive to apparently ranging from near microwave radiation wavelengths to the end of the visible spectrum for humans, the respective wavelength limits being 2 x 10-4 metres to 4 x 10-7 metres.

This ability allows the creatures to sense the emissions from our electronic equipment & to locate a unit without the need for a physical line of sight.

Please note that this only refers to those who worked on it in the UK.2 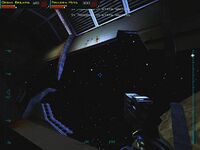 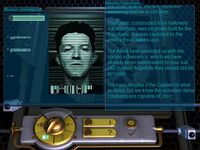 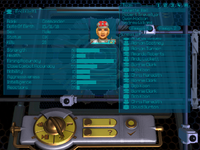 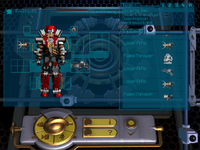 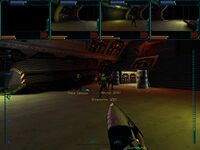 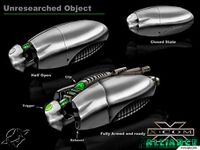 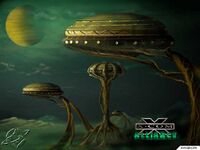 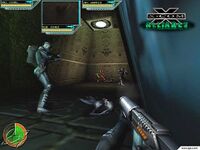 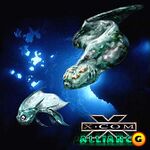 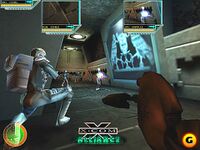 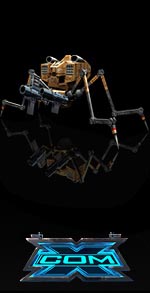 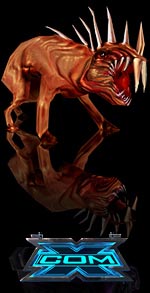 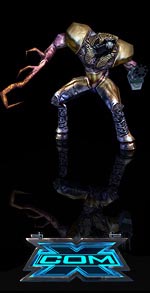 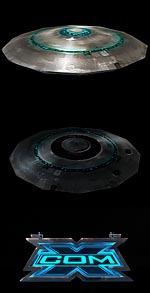 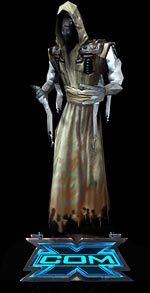 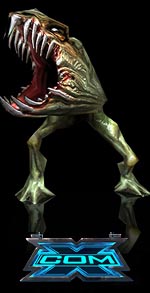 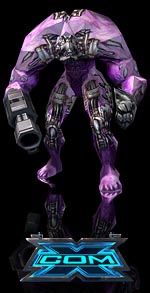 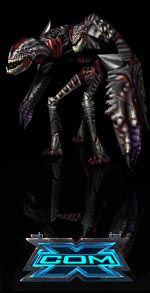 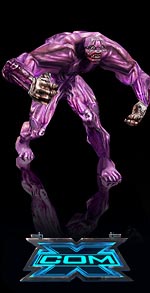 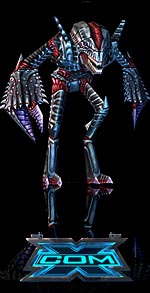 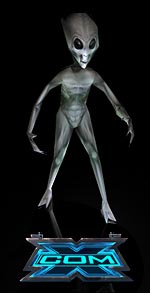 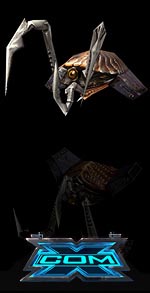 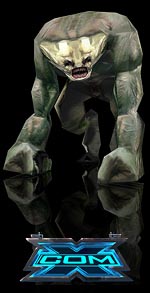 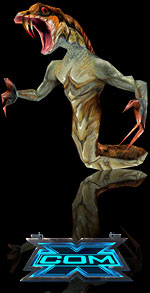 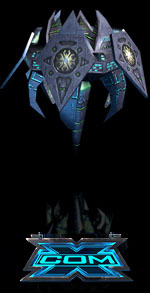 Early versions of Alliance garnered very favorable responses from several video game publications, including GameSpot's "Best of E3 (Sequels)" award in 1998 and IGN PC's "Best Action Game of E3" award in 2000.https://www.ign.com/articles/2000/05/17/ignpcs-best-of-e3-2000 GameSpy called it "the most ambitious game we've seen at E3" and "the pinnacle of tactical gaming, a new high-water mark that'll bust through established game genres," and PC Zone called it "a serious contender for 'game of the year'" in 2000. http://xcomalliance.3dactionplanet.gamespy.com/webcoverage.htm or https://web.archive.org/web/20060926140228/http://xcomalliance.3dactionplanet.gamespy.com/webcoverage.htm

6 A leaked Beta is available for use in the Unreal program: http://www.xcomufo.com/forums/index.php?showtopic=242035170

9 YouTube Some gameplay footage of X-COM Alliance "Beta 219" - One Level, mainly from this beta, is also available online on Youtube. For example, the opening level: