I'm Kpov and I've played UFO: Enemy Unknown (X-COM) a fair amount over the years. Recently I found the 1-Mission X-COM page by Arrow Quivershaft and it was very different and quite fun to play.

I put together the following guide on the battleship assault after playing it on Veteran a second time.

How to Capture Battleship Crew with Rookies – A Walkthrough with Screencaps

In 1-Mission X-COM you have a single Battleship Ground assault to bring back aliens and technology home for research. The hardest part is ensuring capture of The Minimum Three. The extremely limited range of Stun Rods can mean a outdoor stun assault is a hopeless cause. Rookies will get shredded before closing the distance against aliens armed with Heavy Plasma.

This high-speed saturate-and-storm strategy that has been shown to work with modest losses, allowing the capture of every alien still inside the battleship at turn 4. 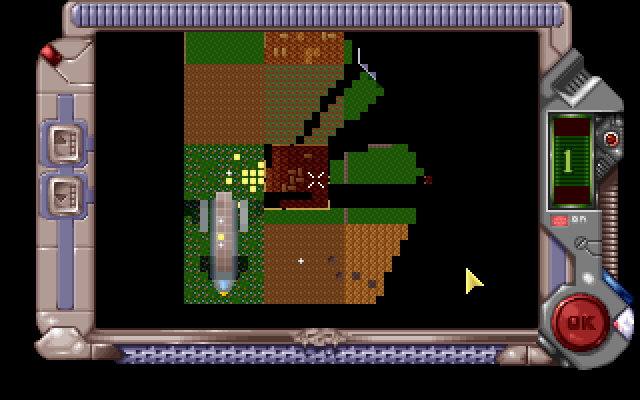 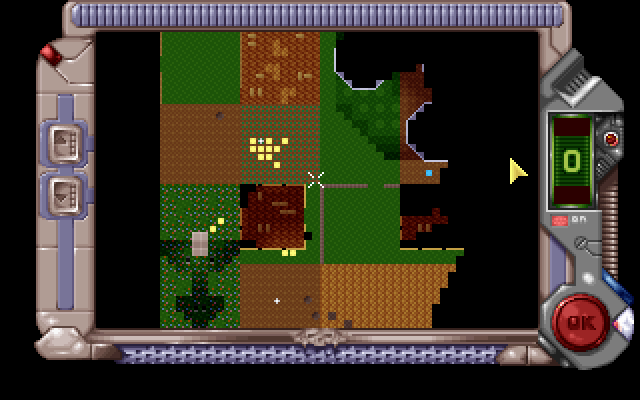 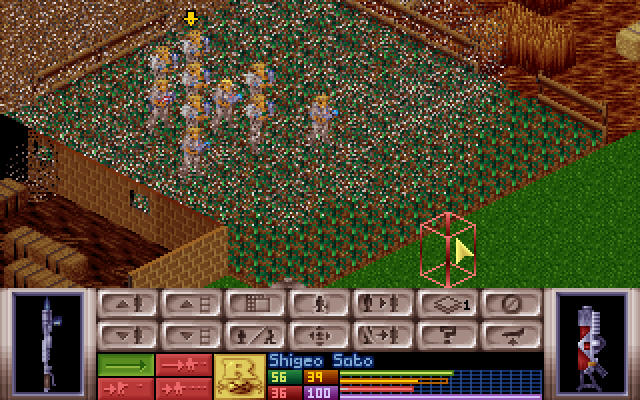 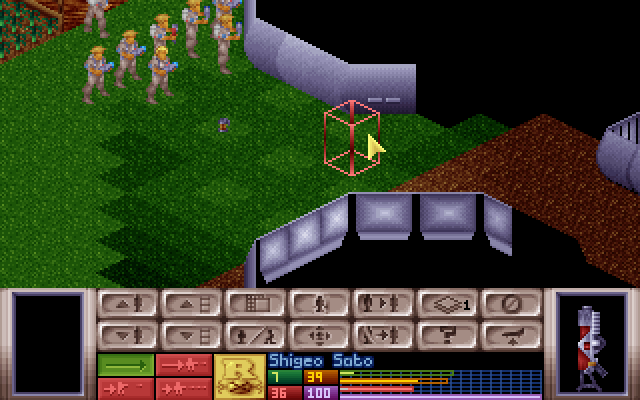 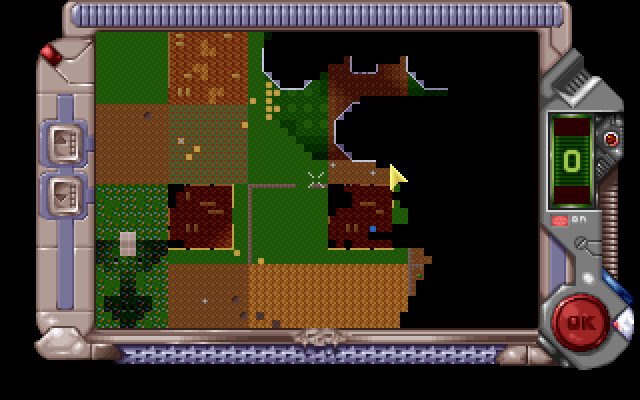 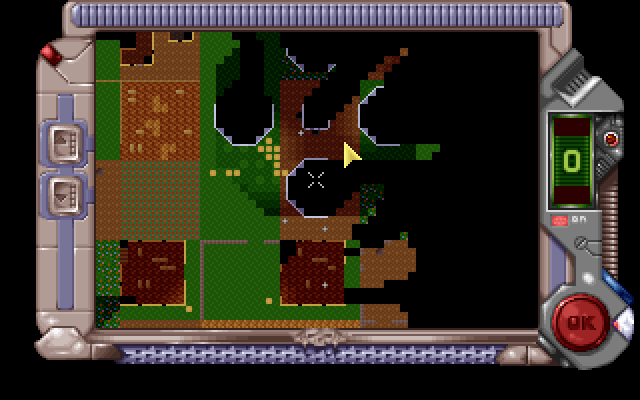 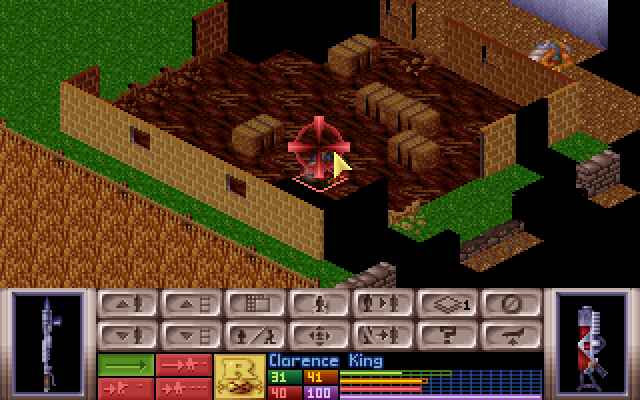 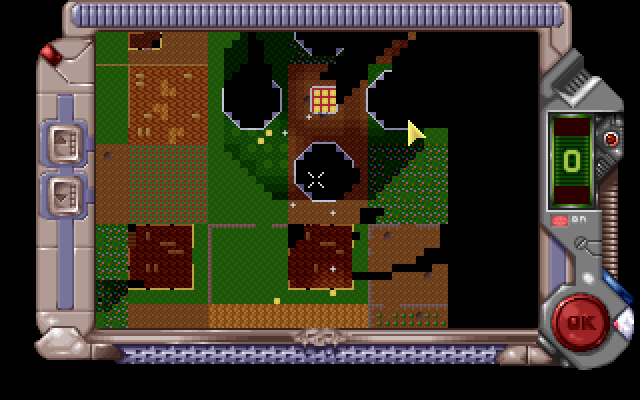 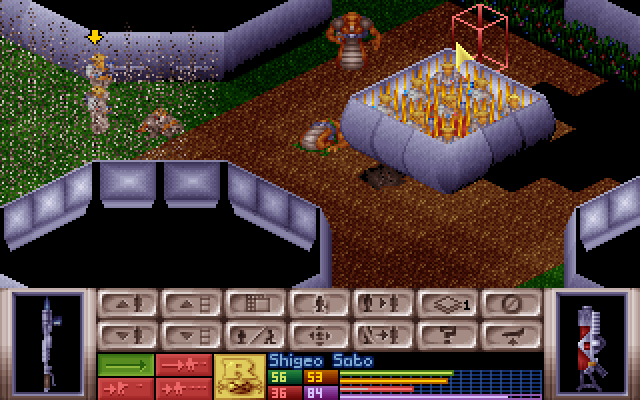 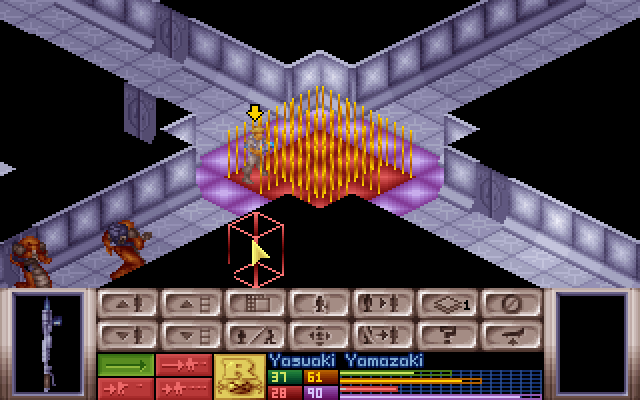 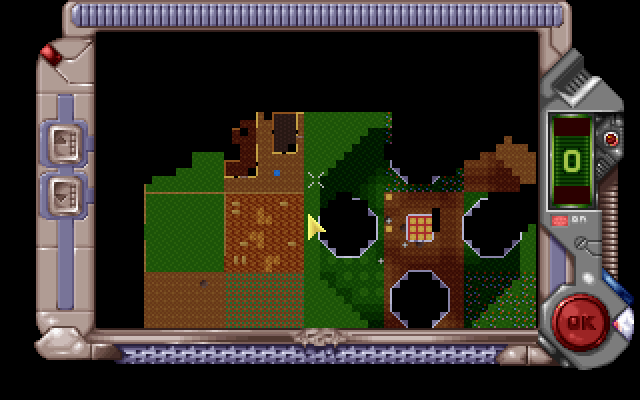 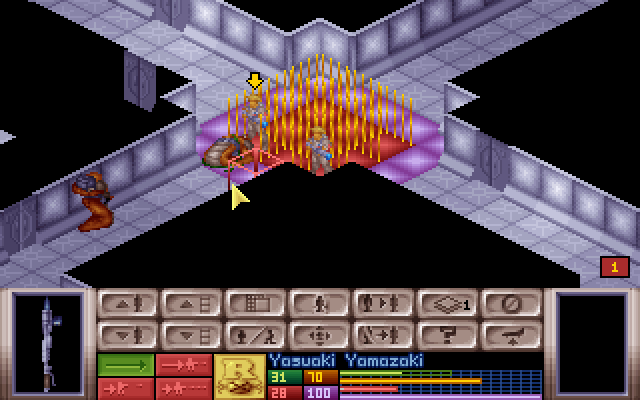 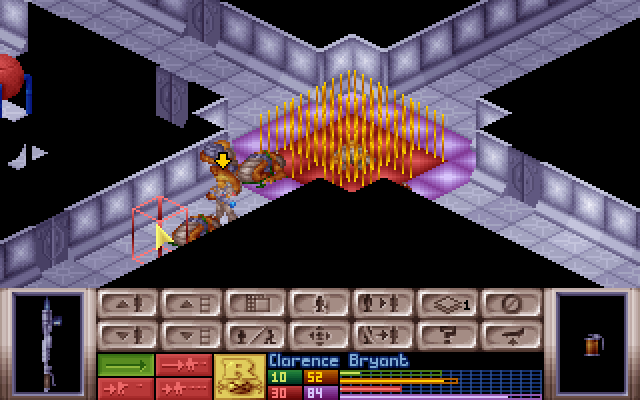 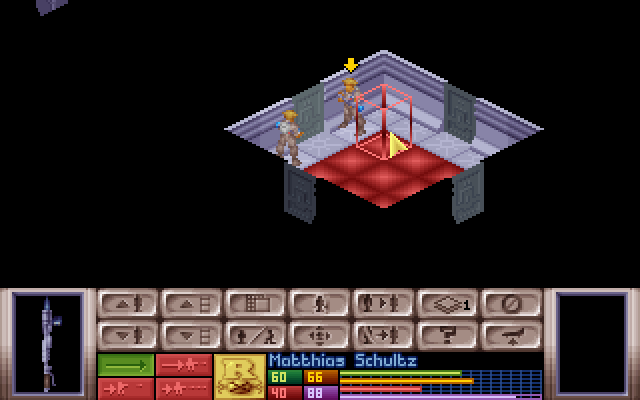 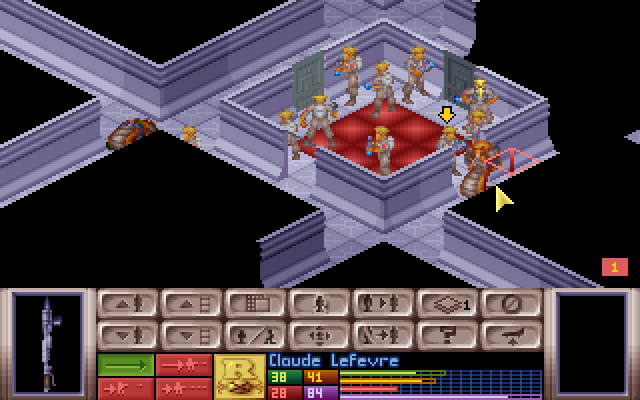 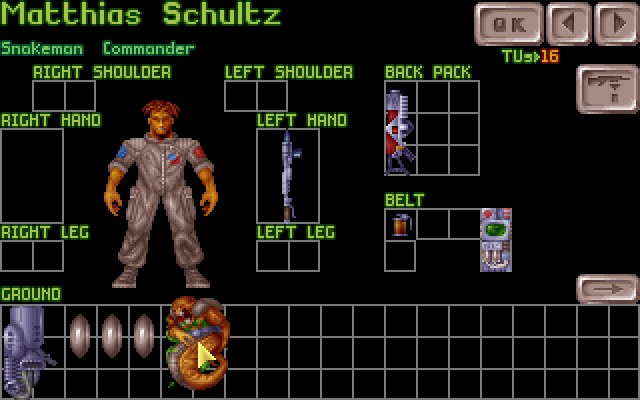 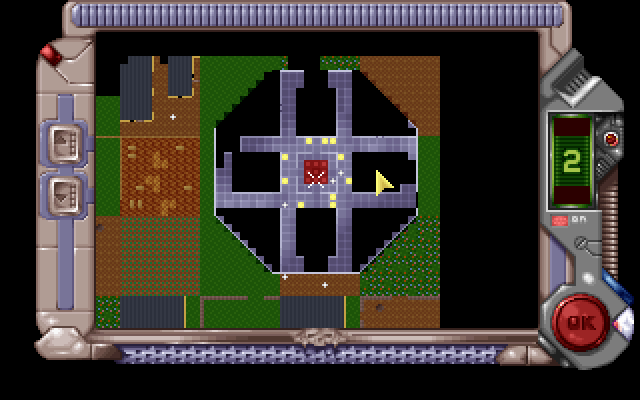 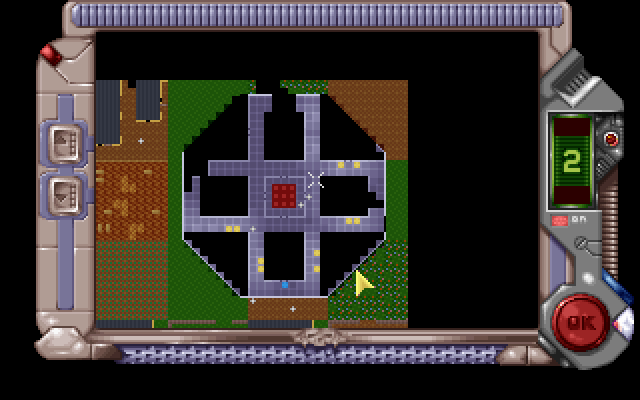 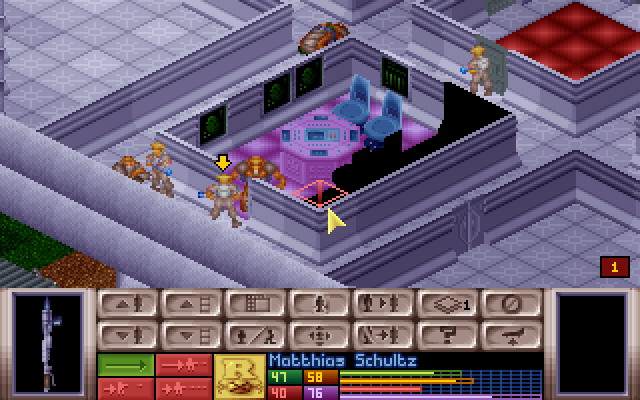 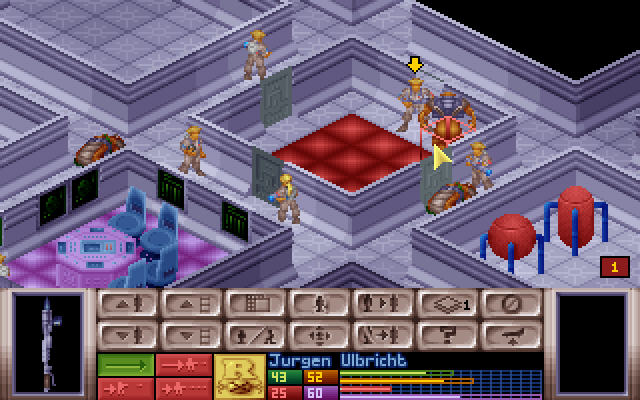 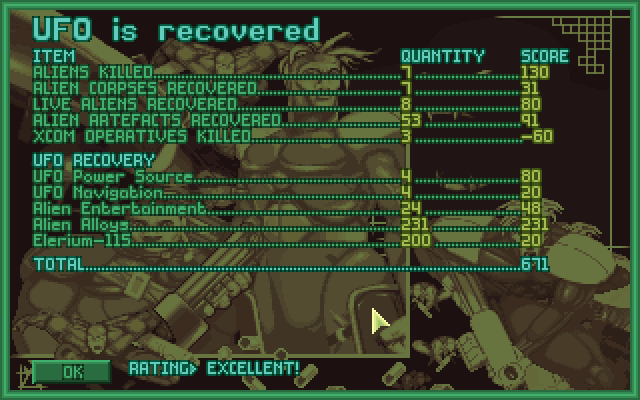 The Brain Room is usually very well guarded by Ethereals. Often X-COM soldiers lucky enough to make it as far as the corridor head up the lift to find themselves in front of a firing squad. Here's a safer way to assault the Brain... 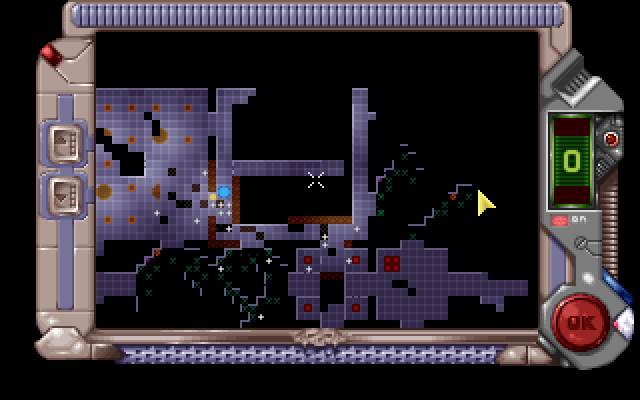 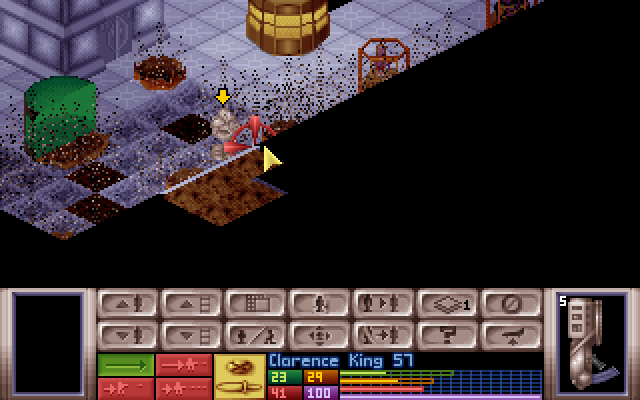 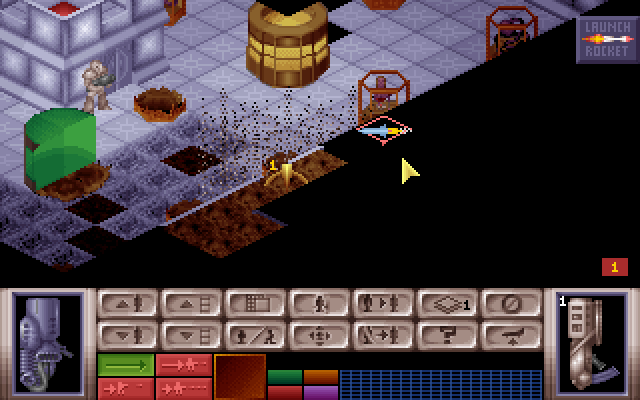 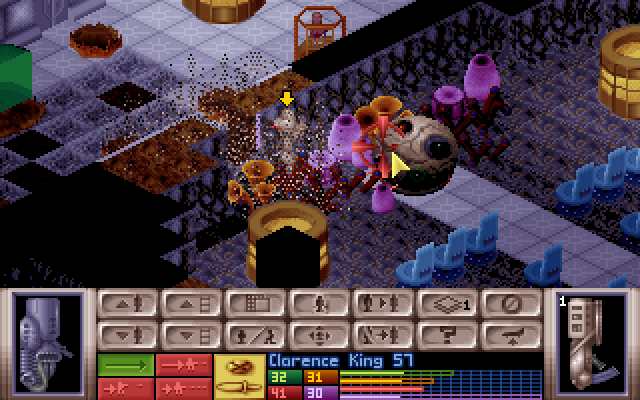 If you read this far, I'd be interested in any comments or such! Try the 1-Mission X-COM for a challenge if you haven't already.

I'm just trying to be a better X-COM commander. My name is Kpov.

I'd advise rushing the bridge level and grabbing the top three immediately on reaching the battleship. once you've stunned the top three, who virtually always stay up top, station a guard on each of them, then switch back to laser rifles and sweep the ship.--(name here) 04:10, 2 June 2008 (PDT)

Great guide. Good usage of smokes, good writing style. I thought this would end up with lots more bodybags... If you plan on making the same guide on winning mars with n00b soldiers, can you make video of it too? ;-) Seb76 16:55, 2 June 2008 (PDT)

Yes, very good guide. The two things I'd add to it are that it's not useful to have more than three smoke grenades going at one time (the game runs out of smoke tiles) and that aliens carrying small launchers will sometimes do you the favor of knocking themselves out (or even each other), especially if you're standing next to them point-blank. When faced with multiple aliens and limited firepower, go after the launcher-equipped ones last.--Ethereal Cereal 20:28, 2 June 2008 (PDT)

Thanks for all the comments. Something I occasionally do is a variant on (name here)'s advice, I pick up the Cmdrs/Leaders/Navig and keep them in backpacks and keep those soldiers where they are. If any turn those soldiers have full TUs (usually not, aliens are really heavy!) then their alien pal must have woken up and will be nearby, though without any weapons.
Anyone got a screencap showing a Floater/Sectoid/Snakeman with a Small Launcher for reference? If not I might take a few that help to identify what weapons aliens are armed with. I'm not sure how to record an X-COM mission as video though, Seb76. Any ideas? Kpov 11:56, 3 June 2008 (PDT)

video capture program of some kind should do it. i think there may be one around, if not, medics and engineers carry them, tough engineers may have blaster launchers instead.--(name here) 14:39, 3 June 2008 (PDT)

The battlescape sprite for a Small Launcher carried in-hand is the ninth row in this image. It's the only one with brown and green. (This image is helpful for figuring out other weapons, too. Heavy Plasma is the 6th row, Blaster Launcher is 8th.) Arrow Quivershaft 17:10, 3 June 2008 (PDT)

Yep, the brown and green is very distinct, hard to miss. And (name here) is right; it's always medics and the occasional engineer that carries them.--Ethereal Cereal 18:19, 5 June 2008 (PDT)

About assaulting the brain - you could simply fire a blaster bomb or some other type of explosive shot directly up at the ceiling where you think the brain is resting. Basically you only need to be able to see the start of the hallway that leads into the brain's theater, and don't need to enter it at all.

If that's too frivolous or lacks the excitement, another spelunking maneuver would would be to just use heavy plasmas to cut through the ceiling, then fly up the hole to put yourself right next to the brain or if it's too close you might just get to shoot the underside of the brain. - NKF 22:22, 3 June 2008 (PDT)