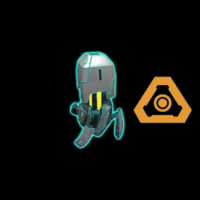 While 'Paedia and in-game descriptions include "self-destructs" and "explosions" as the canisters count down, this is not the case: it appears that the canisters seen in the field are possibly dispersion systems. In the overarching plan (caution: spoilers) the aliens have, it seems more in line that deliberate manipulation of Earth's biology is the intent for the sometimes haphazard placement of the canisters.

Conveniently, once captured or timed out: the canisters can still be used as cover, and destruction afterwards does not reduce the amount of Meld recovered. 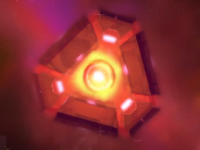