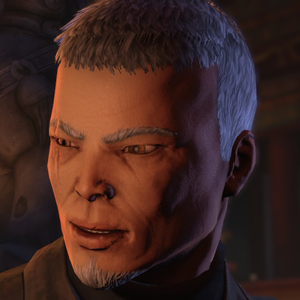 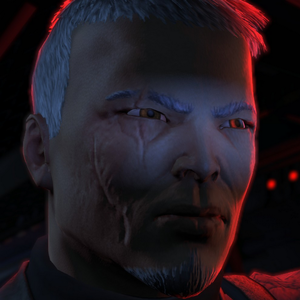 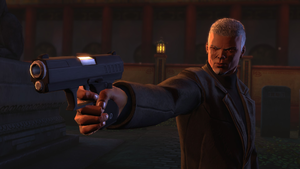 Not so different from killing a man 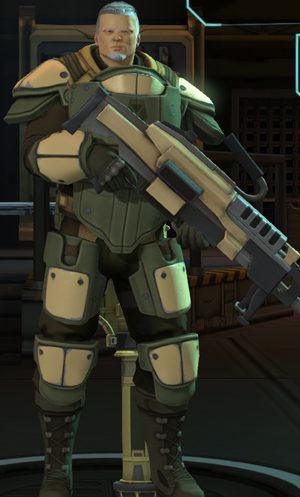 Shaojie Zhang (nicknamed "Chilong", or "Hornless Dragon") is a unique Chinese soldier of XCOM, recruited after completing the first of the three missions added by the Slingshot DLC. His appearance and voice are not available to any other units, and neither can they nor the appearance of his armour be modified. However, with Enemy Within, some aspects of his appearance may be customized.

Initially a Triad operative, he turns rogue upon learning his boss has obtained a briefcase containing alien technology. This leads him to turn to XCOM (believing the aliens to be a credible threat to mankind), and once escorted to a pick-up point by your squad he joins your forces as a Heavy unit ranked at Lieutenant.

Although slightly more powerful then the average soldier, Zhang is expendable and can be killed in battle after recruitment. An extra Achievement exists for having him attend the final mission ("Rising Dragon").

If Zhang is killed during his introductory mission, that mission will later be offered again. His powers of re-incarnation falter once recruited. (In Enemy Within, Zhang's death during the first mission will terminate the entire Slingshot campaign.)

After joining XCOM as a Heavy Lieutenant, Zhang will have the following stats:

You will be able to customize his abilities as you see fit. However, given his higher than normal Aim than most Heavies, he's probably more suited for a Gunner Heavy than he is an Explosive Heavy. He is an extremely desired candidate for augment as well, Lieutenant is ideal rank for Heavies to switch over to MEC Trooper to maximize Will/Aim gains.